Have you seen the latest TV commercial of  Century Tuna? 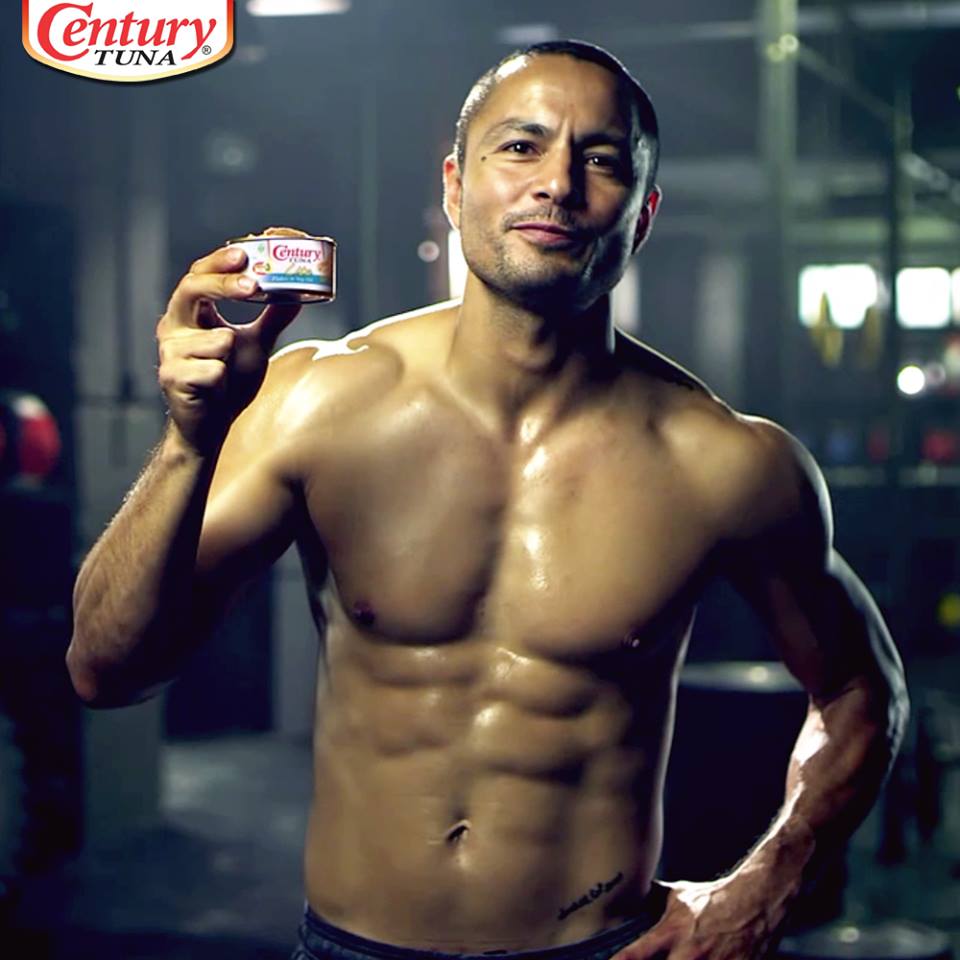 Century Tuna recently posted a video on their Facebook page the TV commercial of its newest product, Century Tuna Lite. It featured hunk actor Derek Ramsay, showing his daily exercise and the food he always eat to get a fit and fab body. You can see here for the best guidance on exercises for fat loss and to maintain overall health.

According to TVC, compare with other regular flakes in oil , the new Century Tuna Lite is  less fat and less salt. It is also made up fro 100%  pure tuna.

Derek showed his firm biceps, chest and 6-pack abs while doing the exercises on the video. He also shared that we need to have 70% diet and 30% exercise if we want to achieve a great looking body.

Want to be fit and fab like Derek? Eat healthy food like Century Tuna and give 100% dedication to your workout.