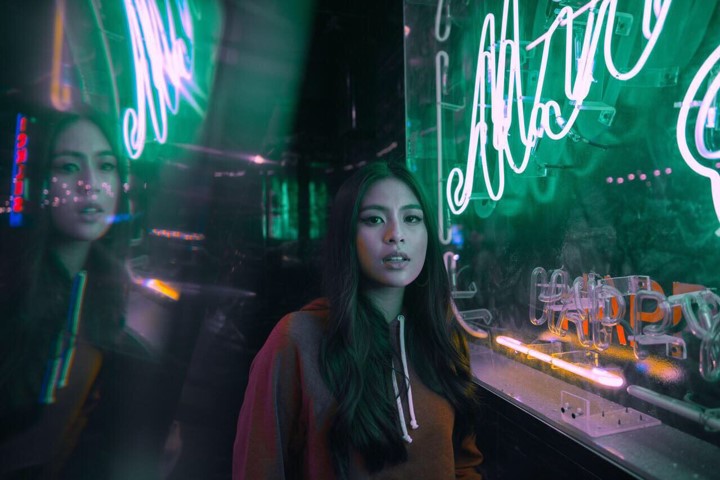 At the recent event which joined by members of the press and bloggers, Gabbi shared that her new single is about overcoming personal struggles and believing one’s capabilities.

“The song kasi is very special for me because I’ve become very hands on with its production. From the music to the visual element of the track, my friends and I collaborated on it para ma buo yung identity nung kanta,” said Gabbi.

The song “All I Need” is her own project which will be distributed by GMA Records. It is co-written by fellow Kapuso artist Balladeer and actor Christian Bautista.

The GMA artist star also shared that before she entered the showbiz industry, singing was her ultimate passion. She was once a lead singer of a band with her sister. She also performed in music events and created several covers. 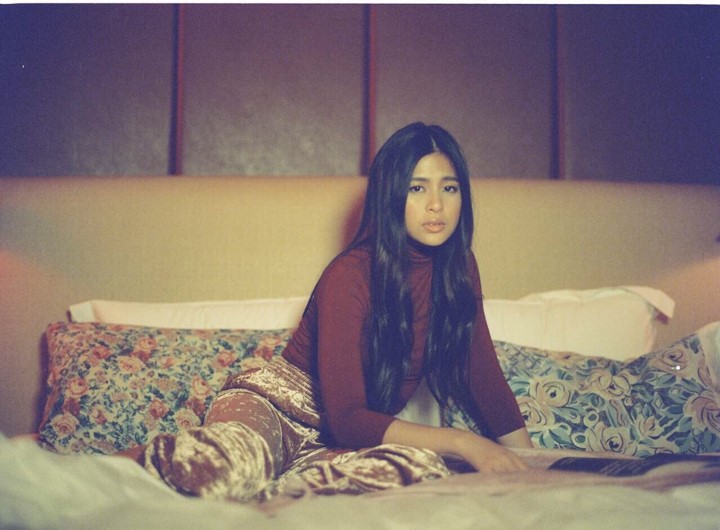 The music video of her single will be released soon. Gabbi collaborated with her friend Khalil Ramos who owns a production house called Limitless. The music video was shot in Hongkong and Burgos Ave. “Red Light District” in Makati which conceptualized by her and Ramos team.

Gabbi was very happy on her new project. She received a lot of of support from her family, friends and fans and even with actors from other network like Julia Barretto.

Meanwhile, Gabbi will be featured in two magazine covers this November. First is in Inside Showbiz and the second one is in Mega Style PH where Gabbi shoot the scene in France. She will also walk at the 30th Anniversary Show of Bench tagged “Under the Stars” at the MOA Arena in November.

“All I need” is available for streaming and downloading in over 180 digital stores nationwide including iTunes, Spotify, Deezer, Amazon & Google Play Music.

Below is Gabbi Garcia’s live performance for her debut single, “All I Need”