Jack Daniel’s Philippines revealed the “JD Set 7” includes Kelevra, Playphonics, Blue Boy Bites Back, Stories of Now, Mr Bones & the Boneyard Circus and Paramita. The 7 bands returned onstage to showcase that they have got what it takes to represent the Philippines.

Joining the event, the rockin’ live performances from UrbanDub and Razorback—two of the country’s most exemplary music acts, defining what it takes to be authentic and a master of music. 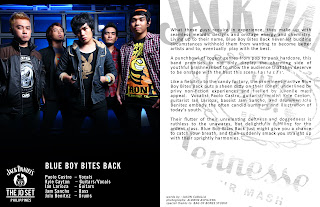 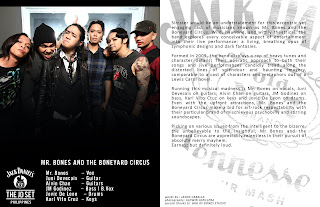 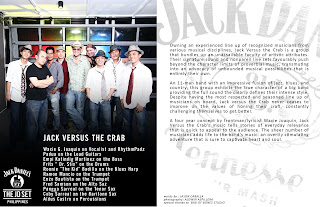 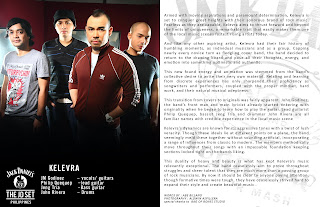 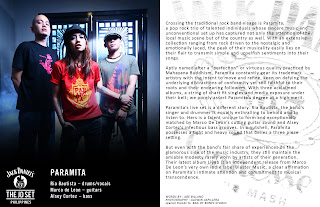 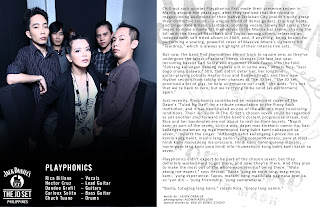 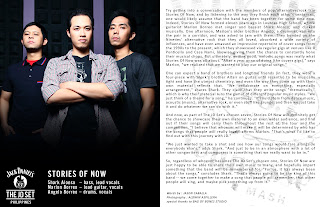 JD Set 7 Tour will run for 7 months. The lucky 7 bands get to tour with the JD Set around Mega Manila as well as out- -of- the-town concert series. They might also perform during the Sinulog Festival in Cebu.

From 7 bands to Jack’s No. 1, Jack Daniel’s gives the FANS 100% reign in selecting who they want to be crowned as king and to be the next Jack Daniel’s JD Set Asia and the Pacific regional event in 2012!

To Vote
You can vote through Facebook and Web partners (i.e. Odysseylive.net, Splintr.com, and AtTheWomb.com)

For 18+ y.o. only. Leave the show to the band. Please drink Jack Daniel’s responsibly.