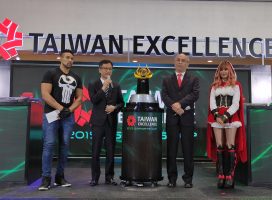 The launching event was hosted by Eric Tai, who is popularly known as Eruption. Members of the press and blogging community joined the event together with the gaming and cosplay celebrity Myrtle Sarrosa. Executives of Taiwan Excellence also graced the event. 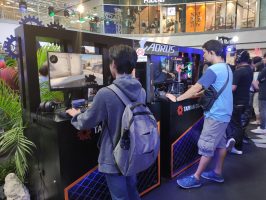 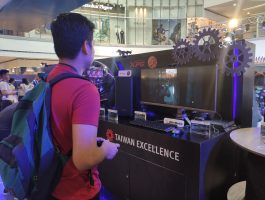 During the event, guests, gaming enthusiasts and spectators were treated to a demonstration of how the synthesis of Pinoy prowess and Taiwan excellence can elevate the eSports community. Also featured in the event were cosplay competition that celebrated Filipino creativity and ingenuity, brand booths where guests and got to try and experience Taiwan’s latest gaming devices first hand, games and activities, UPeepz Dance Crew and pop rock band GraceNote. 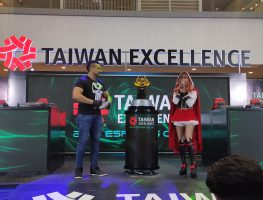 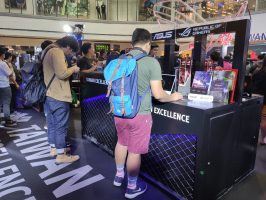 Going back to the tournaments, the teams who vied for a slice of competition’s P430,000 prize pool showed fabulous gameplay can further boosted through the use if high quality gaming devices from top Taiwan brands. The winning team of the CS:GO tournament will be representing the country in an upcoming international competition in Taiwan, which will be the culmination of a series of Taiwan Excellence eSports Cups also held in Malaysia, Thailand, and India. 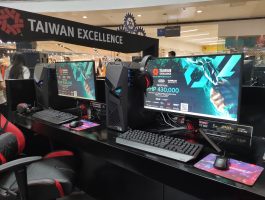