Shopee teams up with DOH to push Booster Vaccination

Shopee has partnered with the Department of... 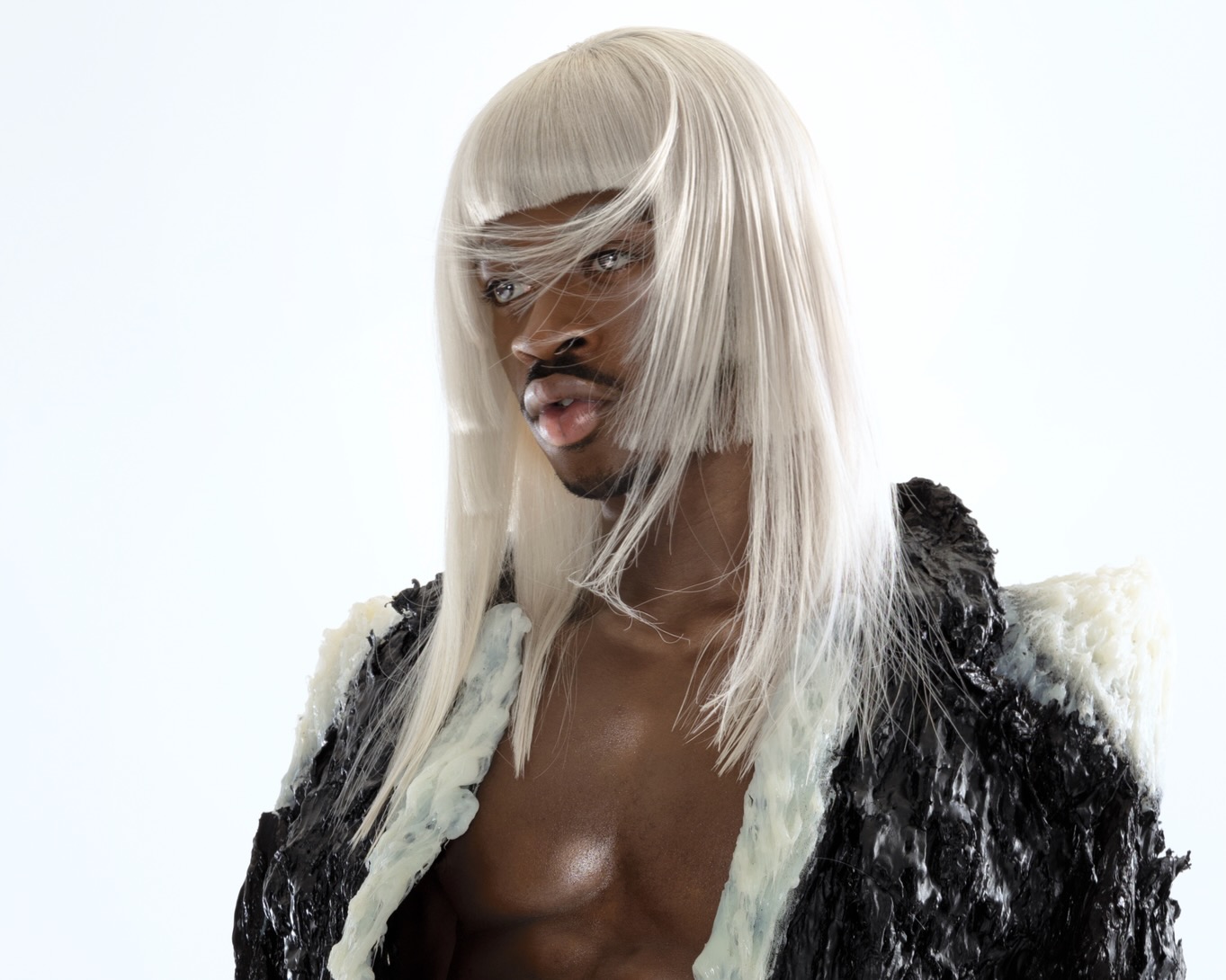 The release of the song comes with...

Thousands gathered over the weekend for fun...

Iza Calzado is very cool and chic on the cover of Metro magazine’s September 2012 issue.

The Kapamilya actress is so slim on the cover photo wearing an orange jacket and printed leggings. Her get up is said to be Spanish High street’s fashion. The cover photo was shot in Parc Guell, Barcelona, Spain, photographed by Doc Marlon Pecjo.

The mag’s latest issue with the headline caption “Viva Espana” features “50 Ways to Dress Up this Season, “A/W 2012 Runway Report: The Best of Paris , Milan, NYC and Manila”, “12 Designers You should Know”, and among others.

Metro is lifestyle and fashion magazine, available in all leading bookstores and supermarkets nationwide.

For event invitation, product review and collaboration, email us at pinoymanilablog@gmail.com  / dhenzuki@yahoo.com

Shopee teams up with DOH to push Booster Vaccination 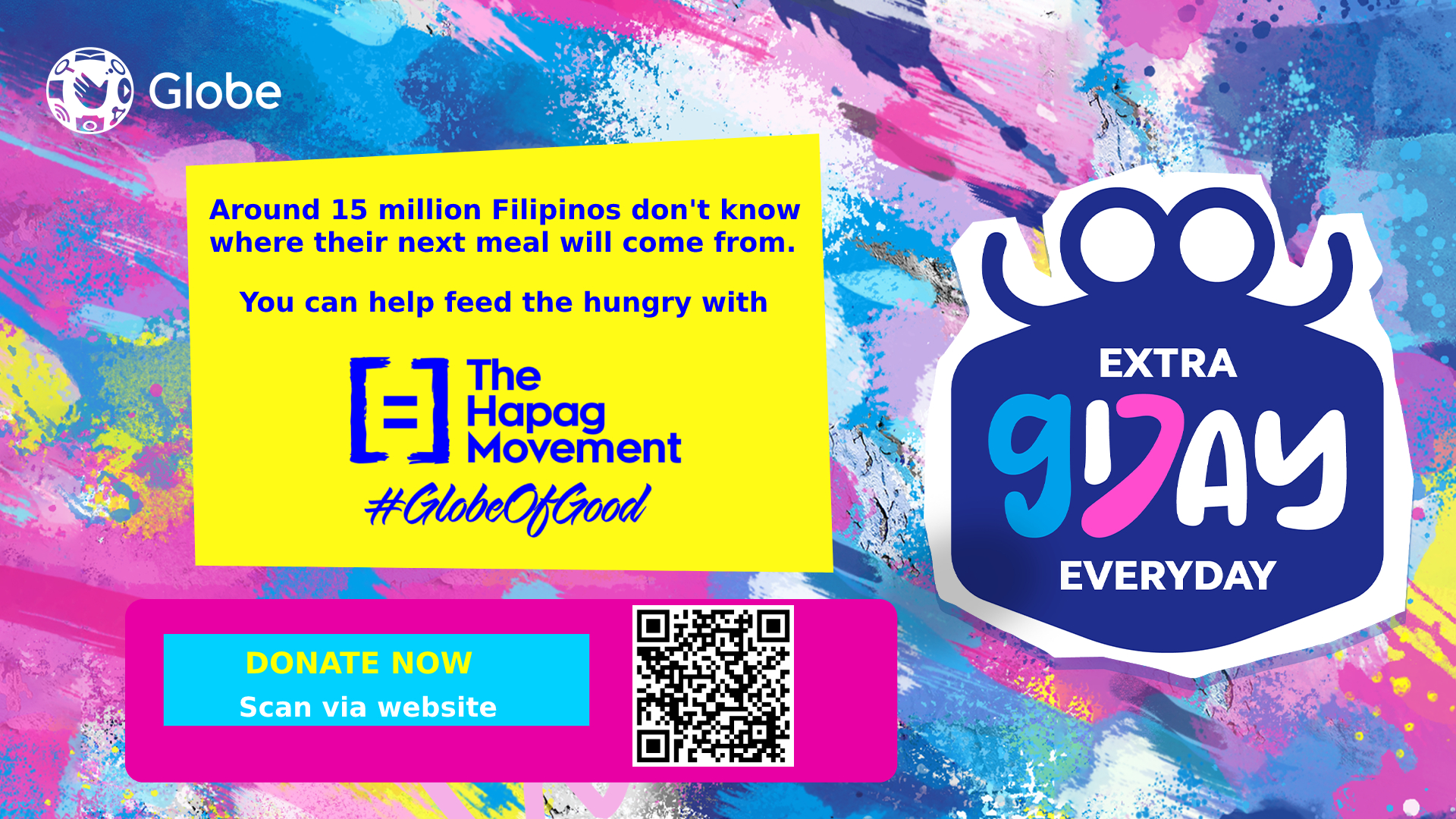 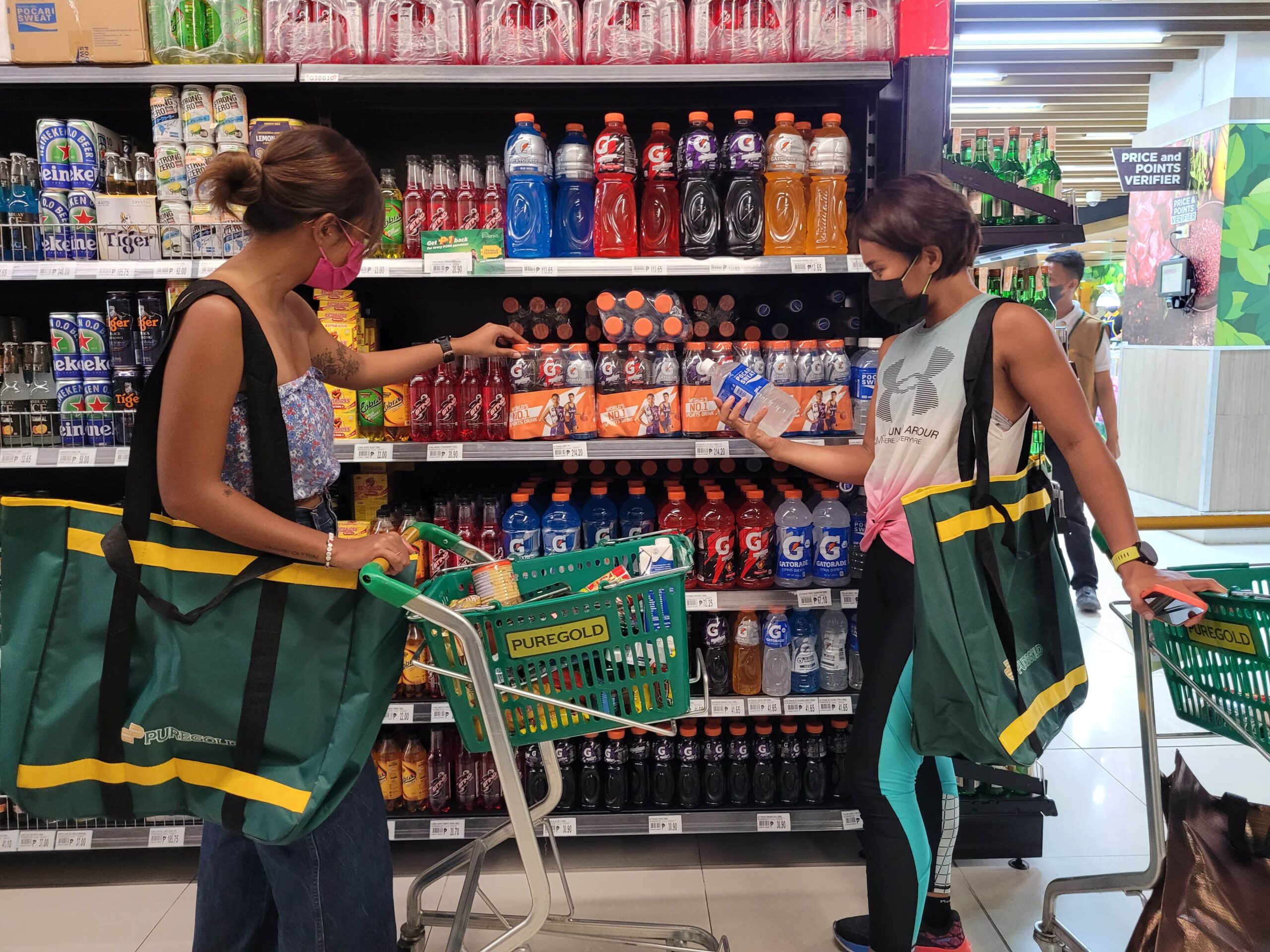 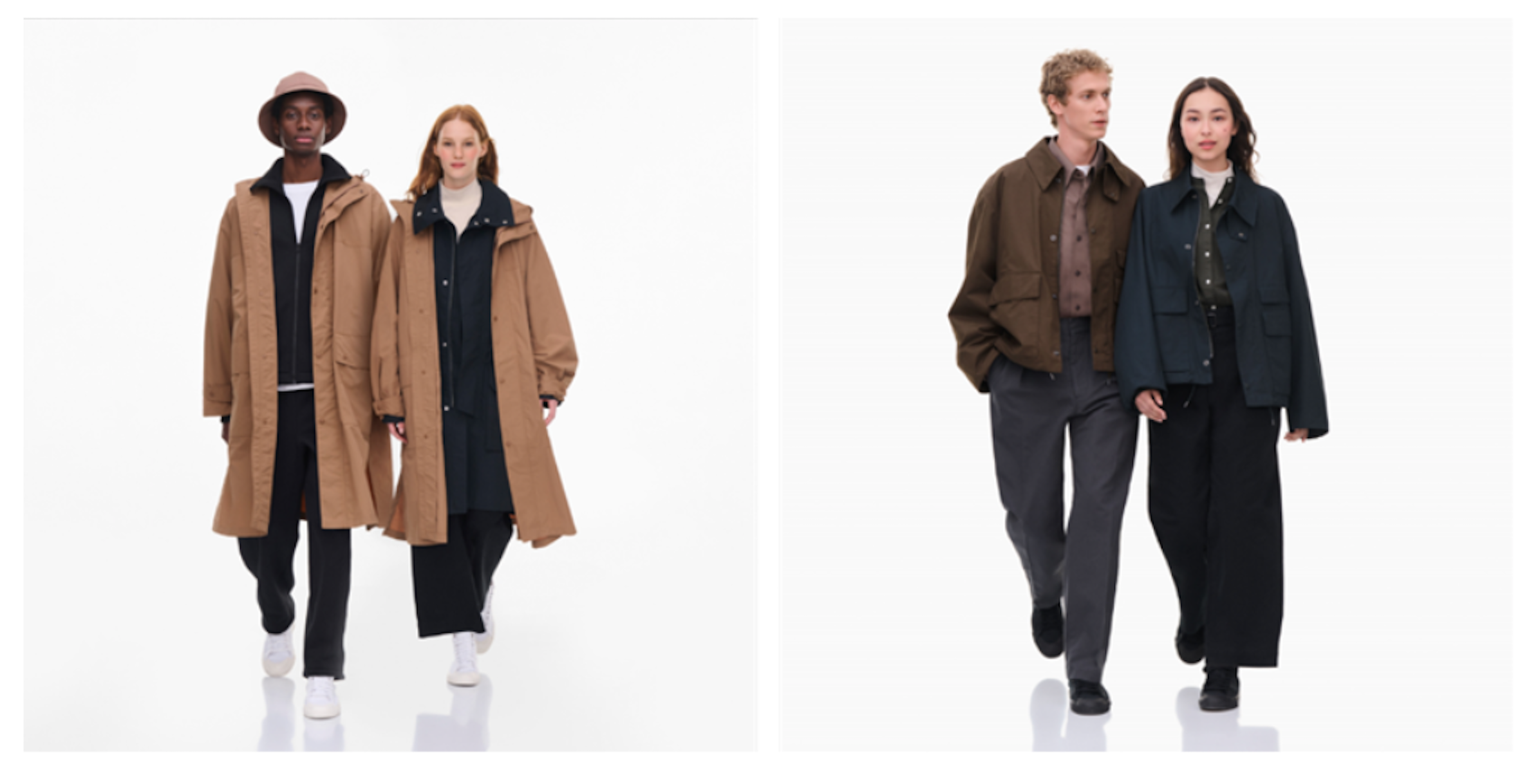 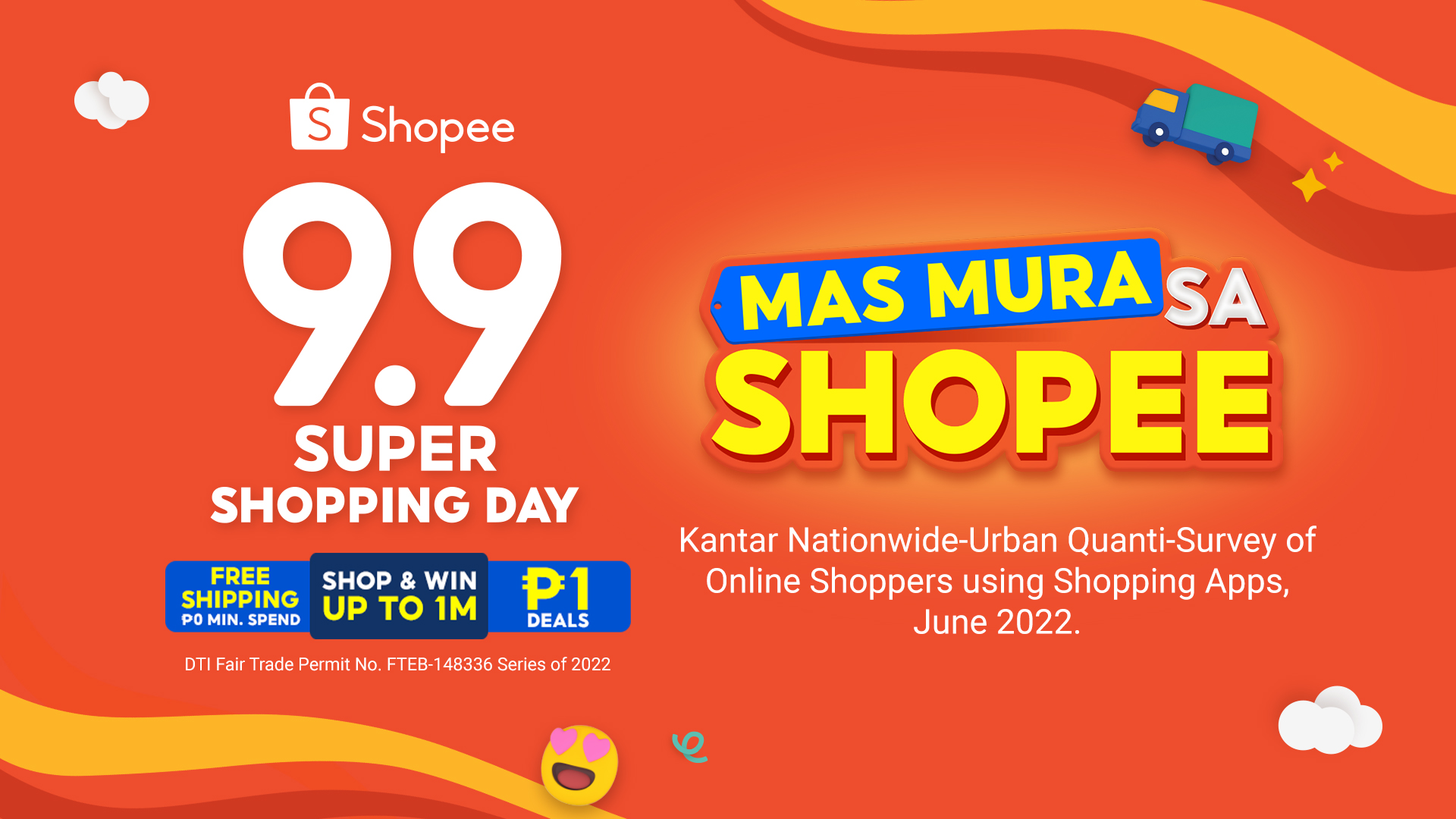 3 reasons why you should check out Shopee’s 9.9 Super Shopping Day