Maja Salvador stars in ‘Thelma,’  an indie film under the direction of Paul Soriano. 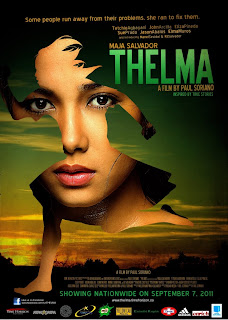 “Thelma” is an independent film that talks about the life of a runner. Maja plays the runner while Elma Muros will be her coach in this indie film.

“Thelma” will be showing on September 7 in theaters nationwide.